Kylian Mbappe switched up his celebration as he netted his 26th league goal against Marseille and it got everyone talking.

The 20-year-old phenom is famous for crossing his arms but he didn’t perform his trademark pose after finding the back of the net on Sunday.

Instead he looked pretty angry as he shrugged his shoulders in front of the Paris Saint-Germain ultras. 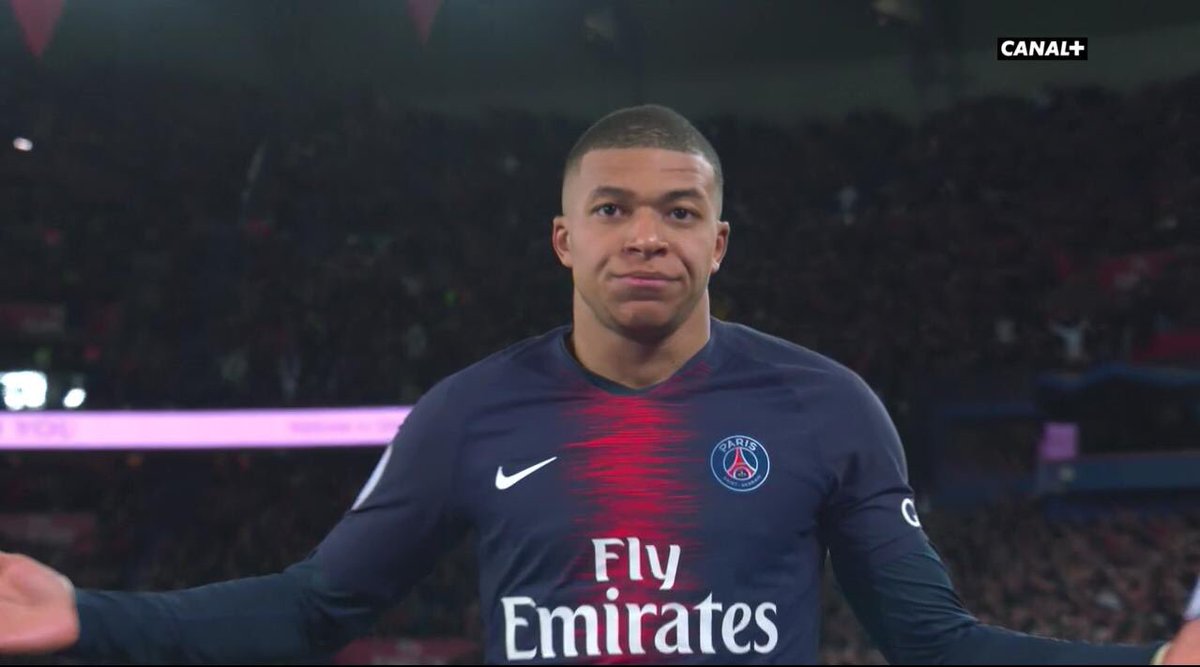 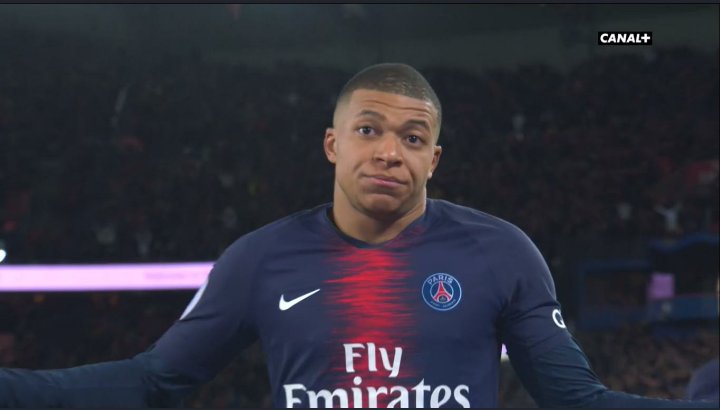 A message to the PSG board after his fine?

Well, one thing is for sure, his celebration got people talking on social media.

Anyway, Mbappe is enjoying an ultra-prolific campaign. As mentioned above, he’s got 26 league goals to his name as PSG run away with the league title.

Nasir Jabbar is a journalist at SPORTbible. He graduated from Bath Spa University with a BA in Media Communications. He’s a combat sport aficionado, and has contributed to MMA websites AddictedMMA and CagePotato. Nasir has covered some of the biggest fights, while interviewing the likes of Conor McGregor, Michael Bisping and Anthony Joshua. He’s also an avid Bristol City fan.

Smith, Warner, Starc not in squad for ODIs against Pakistan

Ronaldo And Messi Both Miss Out On Most Valuable European XI

Hashim Amla set to sign for Surrey on Kolpak deal